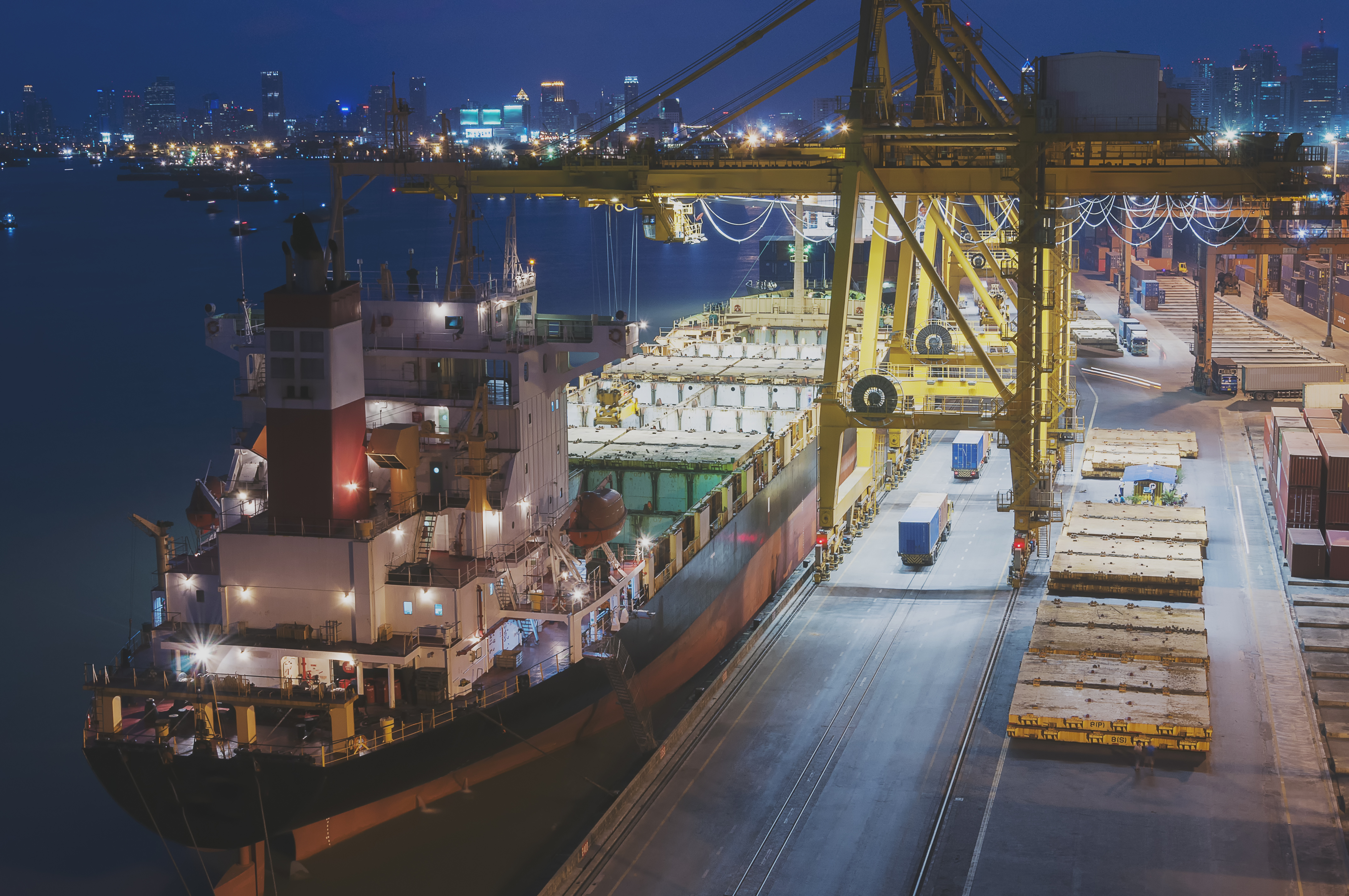 The evolution of PPP in West Africa is a relatively recent phenomena, with the earliest schemes arriving on the market around 1990. The level and number of projects that have procured under the PPP model has surged in recent years, with some countries the contribution to GDP being at a material level circa 40% in the case of Sao Tome in early 2000’s. However, over this period the average contribution of PPP’s to the national economies sits within the range of 0.2% to 1.5% of GDP with Sao Tome, Liberia and Togo being notable exceptions with contributions being in excess of 20%. Whilst in % terms this favourably compares with the UK where 1% of the GDP comes from PPP’s. However, the aggregate investment in West Africa was only 20% ($40.6bn) of that in the UK ($186.2bn) in the same period.

For the reasons explained earlier there was great expectations from the donor community towards the entry of private capital with the privatisation programmes in the late 1990’s and one can see that whilst there were some early wins, it was patchy. From around 2005 one can see a step change with increased entry of PPP projects. See Figure 1 below

There are notable exceptions in terms of the level of impact on the GDP, namely Liberia, Sao Tome & Principe and Togo, however that is largely in part a reflection of the size of the respective economies In respect of Nigeria one can see that there were significant PPP investments around 2005 and 2006 . See figure 2

The drop in the 2015 figures is perhaps a reflection in the delay in obtaining the full data sets, however it would be fair to say that the PPP market place has largely plateaued, with Ghana recording growth in recent years. Does this reflect the limitations of the government fiscal and human capacity and the level of support available from the multilateral agencies? Further research would be required to arrive at a definitive answer. What is clear the chronic infrastructure gap remains, Ghana standing at $7.5 billon alone, and more could be done to crowding in private sector to this space.

2.0 What sectors are obtaining this support?

Contrary to expectations, the sector that has attracted the largest level of investment to date is the ports sector, followed very closely by the power sector. Though one expects that in the coming years, with the significant support for climate resilience investments in the renewable power, this will take the lead. The absence or low levels of investments in infrastructure subsectors would suggest a weak enabling environment for private sector investments. See figure 3 and 4 below for further analysis. One limitation of the World Bank Group PPIAF database that needs to be considered is that it is unclear whether they have captured any Chinese government funded projects which may or may not have private sector investment.

As highlighted in the World Bank report on the state of PPP’s in Emerging Markets and Developing Economies 1991-2015, many governments biggest constraint in bringing PPP projects to the market has been lack of planning and lack of capacity to properly prepare projects. The empirical data for West Africa tends to support this belief.

This constraint results in a vacuum within which the private sector come forward with unsolicited proposals to secure a negotiated position to be awarded a project. A recent study by the Public-Private Infrastructure Advisory Facility (PPIAF), reviewed the developed of Unsolicited Proposals (USP) and the impact and outcome of them. The keys findings of this study indicated that:

The historical performance with the West African region the split is roughly 50:50 between competively bid and unsolicited proposals, but there are wide variations at sector level as to the procurement approach. See figure 5 below:

In summary, one can see that PPP has secured a foothold in the delivery of infrastructure within West Africa, and has added to the GDP of the nations, in some case to a material extent. However, there are some signs that the growth of PPP’s in West Africa is faltering.

The procurement routes to secure PPP’s is mixed, but clearly the size of awards that are originated from unsoliticated proposals is significant.

The evaluation of what new interventions, changes in policy and enabling environment to stimulate the evolution and growth of PPP’s in West Africa requires a more detailed analysis than captured in this article. What is clear is that infrastructure gap is still chronically large and more has to be done to crowd in private sector into the infrastructure space if the Sustainable Development Goals are to be achieved.