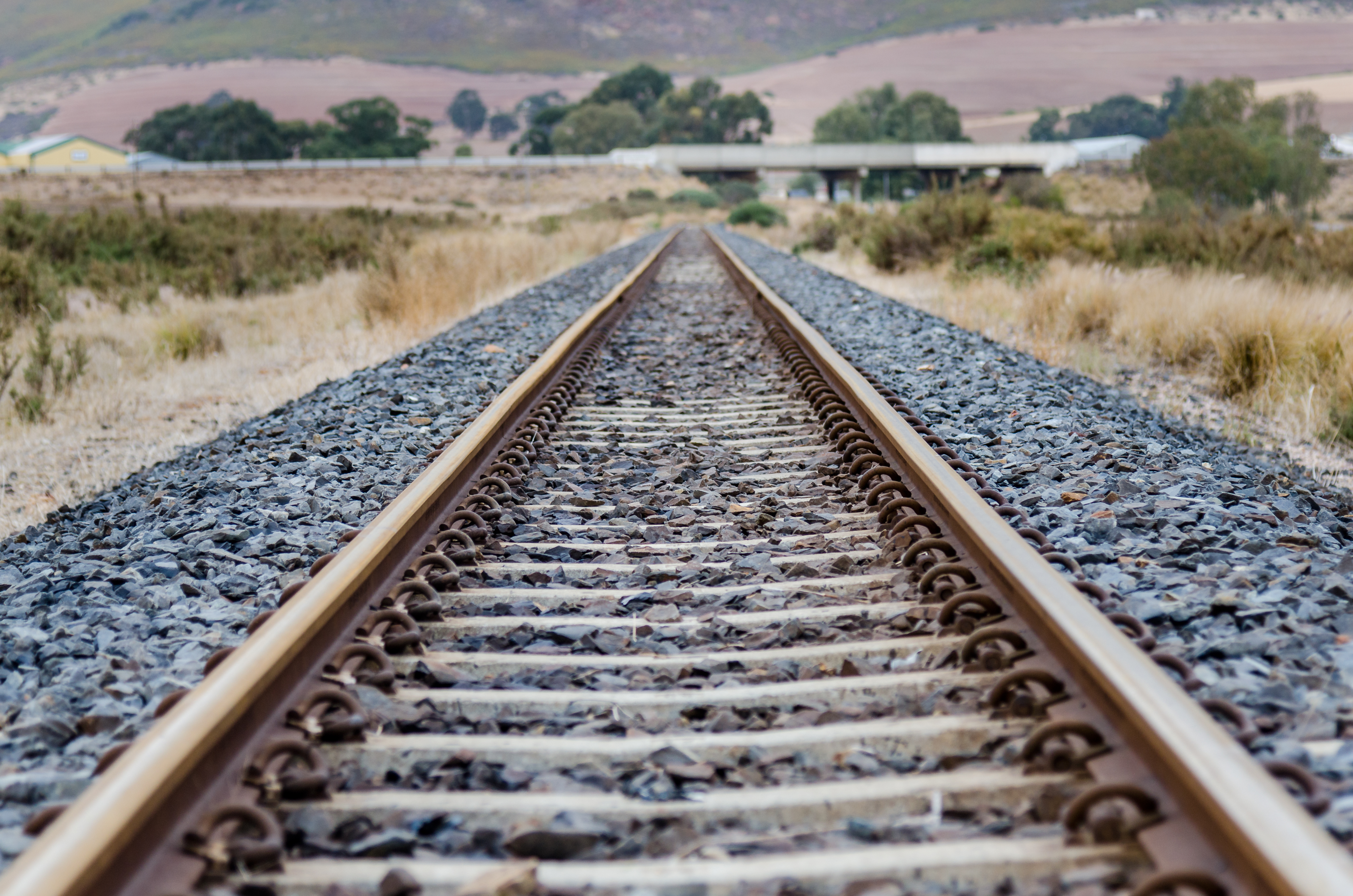 In the recent “Dance of the Lions and Dragons” report issued by McKinsey, the story of the infrastructure gap is raised: whilst Africa’s spending on infrastructure has fuelled an infrastructure building boom supported largely by government debt, it still falls short of the $150 billion dollars per annum required.

To date “China, Inc.” has been comfortable with lending to projects provided there is ultimately a government guarantee in place, so it can bring the significant soft power of the Chinese government to ensure the likes of Sinosure do not end up carrying the cost of defaulting African governments commitments.

This model has led to a relatively low capacity and appetite for the Chinese financial institutions to undertake deep quantitative and qualitative analysis of commercial risks in more market-orientated infrastructure projects. This lack of capacity/appetite is evident through the fact that only a couple of Chinese-funded infrastructure projects with no government guarantees have achieved financial closure.

Looking ahead, this infrastructure spending may result in a number of African governments defaulting on their debt obligations forcing China into yet another round of debt forgiveness. Will that force China into rethinking its approach to lending to African infrastructure projects and if so, what models are out there for them to compete with the wider market of infrastructure providers?

A quick scan of the continent shows up three main alternatives, namely:

The Resource for Infrastructure model has been around for a number of years however there are still some sustainability issues to address and there are risks around the sustainability of the “social license” to such deals in Africa, which manifests itself in anti-Chinese sentiment which ultimately impacts China’s long-term vision for the continent.

The Public Private Partnership model has been advocated for a number of years by the donor community and the multilateral development institutions. However, a critical analysis of the structuring of the power sector deals indicates that the efforts of the donor community to restructure the enabling environment and pricing policies have effectively ring-fenced the more secure elements of service delivery. In this situation, risks have not been reduced or placed where best mitigated, but merely transferred back to government. In such cases, it can be argued that the risk to the government has increased as private sector investors have no incentive to reduce exposure to risk carried by government and has caused increasing fragmentation in the sectors. Ultimately, under the structure of many Public Private Partnership it could be said that the same risks are present as with the China Infrastructure financing model, and could get caught up in debt forgiveness mechanisms in the more extreme cases.

Sub-Saharan African governments are starting to explore options where private sector companies build, own, operate and transfer commercial infrastructure rather than leaving this to the exclusive control of State Owned Enterprises. In the telecom sector, this approach has been most notable, and has allowed to enjoy the “leapfrog effect” and the positive impact it had on the African economy. A scan of the enabling environments in other African infrastructure sectors indicates that there is still much work to be done by many African governments to liberalise the legislation and build capacity in the regulatory bodies to encourage the Build, Own, Operate and Transfer model and its variants of private sector involvement in large-scale commercial infrastructure.

This is the area where arguably Chinese infrastructure capital providers have capacity and risk appetite constraints and where Western infrastructure providers can demonstrate superior commercial structuring and due diligence skills.

However to deliver infrastructure in sub-Saharan Africa under a Build, Own, Operate and Transfer model, the Western infrastructure developers need to develop a level of risk appetite and political entrepreneurship skills to manage and mitigate those perceived and real challenges that Chinese companies appear more comfortable with, including:

In turning to the title of this article, one should also ask whether we should seek to compete with the Asian dragon or actually seek to invest time into building a meaningful friendships with China, so that businesses can follow later and benefit from our collective combined skills to have a greater development impact.

This blog first appeared on the Blog News and views from the Blavatnik School of Government community http://blogs.bsg.ox.ac.uk/2017/08/02/can-the-west-compete-with-the-asian-dragon-in-the-african-infrastructure-space/